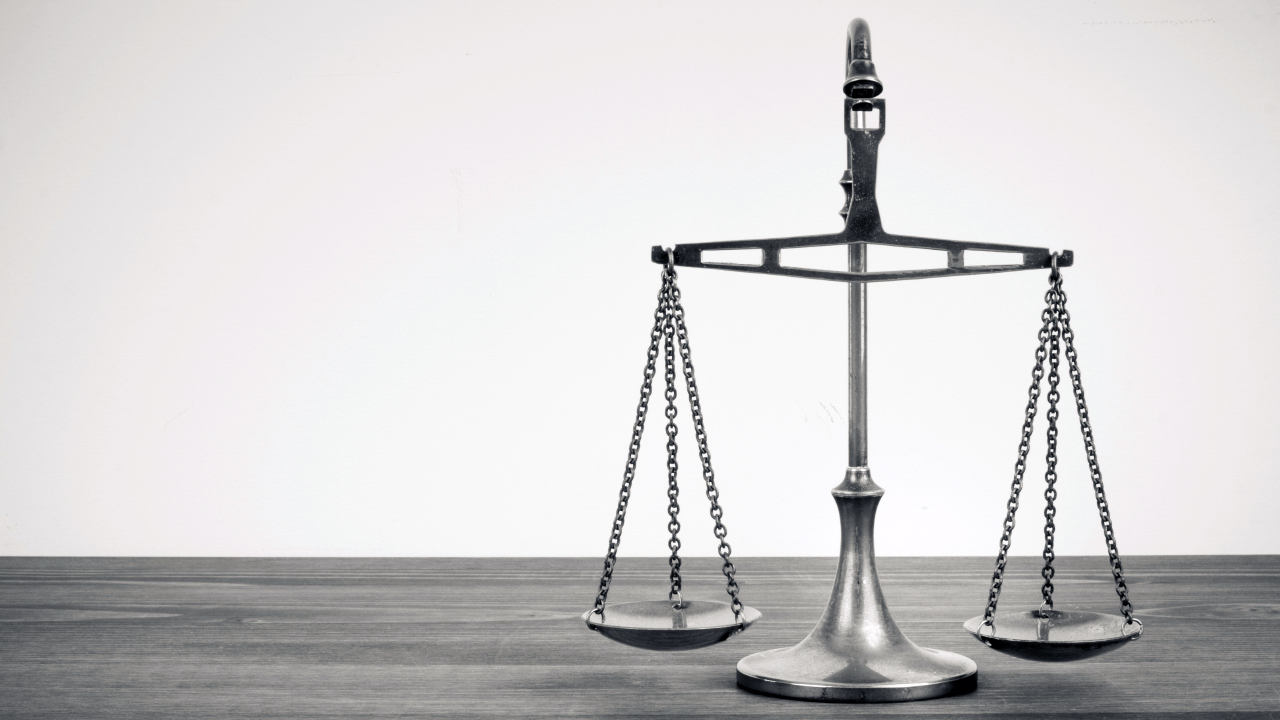 Weld Riley, S.C., has access to fourteen Of Counsel attorneys whose collective experience provides the firm with an invaluable source of advice, experience and guidance.

Tom’s litigation practice focused on the areas of insurance defense, personal injury, and business disputes, as well as representation of clients involved in professional malpractice.

Growing up in Northwest Wisconsin, it was appropriate that Tom returned to Eau Claire upon graduation from law school. Tom received his Bachelor of Science degree from St. John’s University in 1972 and his law degree from Creighton University in 1975 where he was a member of the editorial staff of Creighton University Law Review. He was licensed to practice law in Wisconsin in 1975 and is also licensed to practice law in federal courts in Wisconsin, the US Circuit Court of Appeals-7th Circuit and the US Supreme Court.

In 2007 Tom was inducted as a Fellow of the American College of Trial Lawyers, one of the premier legal associations in America. Fellowship is extended by invitation only and requires a minimum 15 years of trial experience.

Tom is a member of the Eau Claire County Bar Association where he served as president, the State Bar of Wisconsin (Litigation Section), and Wisconsin Defense Counsel. He is a past Governor of the State Bar of Wisconsin and has served on the District 8 Board of Attorneys Professional Responsibility. He has participated in the Lawyers Skills Program at the University of Wisconsin Law School and has lectured at various civil trial seminars. Tom has been named numerous times as a Wisconsin Super Lawyer by Law and Politics and Milwaukee Magazine. Tom was also selected for inclusion in The Best Lawyers in America® publication in the practice area of Personal Injury Litigation from 2011 to the present.

Tom represented individuals injured in accidents and also insurance companies when their insureds had lawsuits filed against them. His expertise included defending municipalities.

Tom graduated from the University of Wisconsin Law School in 1974 and focused on trial work after graduation.

Before joining Weld Riley in 2002, Tom was a senior partner in the firm of Misfeldt, Richie, Wickstrom & Wachs for many years and began his legal career in Racine, Wisconsin. Tom frequently participated in the Lawyers Skills Program at the University of Wisconsin Law School as a faculty member.

Tom served on committees for the Eau Claire Area Chamber of Commerce and United Way of Eau Claire. He is an avid golfer, reader and traveler. Tom was selected for inclusion in The Best Lawyers in America and was named as a Wisconsin Super Lawyer by Law and Politics and Milwaukee Magazine.

As one of the founding partners of Weld, Riley, Prenn and Ricci, S.C., Kathy was a member of the firm’s Management Committee, as well as the firm’s Vice President and Managing Partner.  She also served as Co-Chair of the firm’s Labor and Employment Section.

For several years running, Kathy was included in the Best Lawyers in America, and named as a Wisconsin Super Lawyer by Law and Politics Magazine.  She also served as a member of the Board of Directors of the Wisconsin School Attorneys Association.

In 2004, Kathy received the George Tipler Award by the Wisconsin School Attorneys’ Association for her distinguished service in school law.

Tom’s litigation experience began as District Attorney for Manitowoc County and developed as a partner with Kaminski & Rusboldt and later, with Nash, Spindler, Grimstad & McCracken, LLP of Manitowoc. Tom has tried hundreds of jury cases to verdict and has litigated a wide variety of legal issues.

Tom also has extensive experience representing school districts, municipalities and other employers in a wide variety of matters including discrimination and termination proceedings.