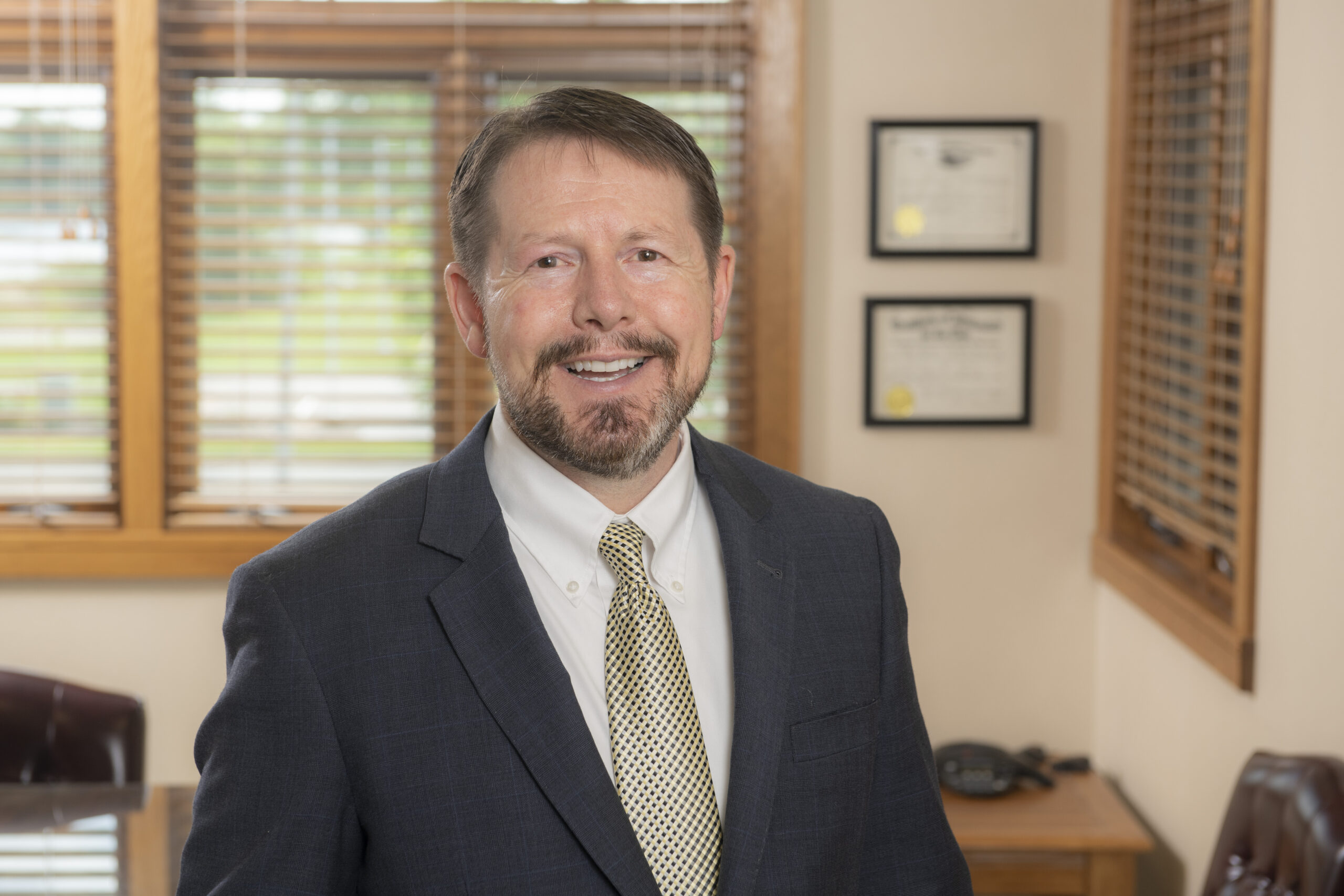 John is known throughout the state for his expertise in regulatory, environmental, zoning, permitting and public relations efforts on behalf of his clients. John practices in the areas of Frac Sand, Mining and Minerals, Government Relations and Administrative, Cooperative, Municipal & Environmental law. John was unanimously elected President of the Weld Riley Firm in April of 2019.

John is “results oriented” and recently represented an oil and gas company in brokering an agreement with the Town of Howard in Chippewa County on a Non-Metallic (“Frac Sand”) Mining Agreement. This Agreement is now known statewide and has become the standard for companies and municipalities alike. John has a proven track record of introducing international and local entrepreneurs to federal, state and local leaders. These introductions allow his clients to gain a foothold and collaborate directly with these leaders.

John’s clients list reads like a “Who’s Who” in that it includes multiple Fortune 100 and international companies. He represents EOG Resources, Inc., as well as the Menards corporation. He is also local counsel for administrative and environmental projects for Timberland, Smart Sand, Kraemer Mining & Materials, Source Energy and many other companies. John works with corporate managers and public figures in both personal and professional matters. He also provides advice to local government leaders for numerous municipalities.

Prior to joining the firm, John was an aide to Governor Tommy Thompson in both Wisconsin and Washington. While in the Thompson administration, John was the Governor’s policy advisor on labor, employment and regulatory issues. John was appointed to serve in the office of the Secretary at the Department of Commerce. In that role, John assisted businesses working to expand or relocate in Wisconsin.